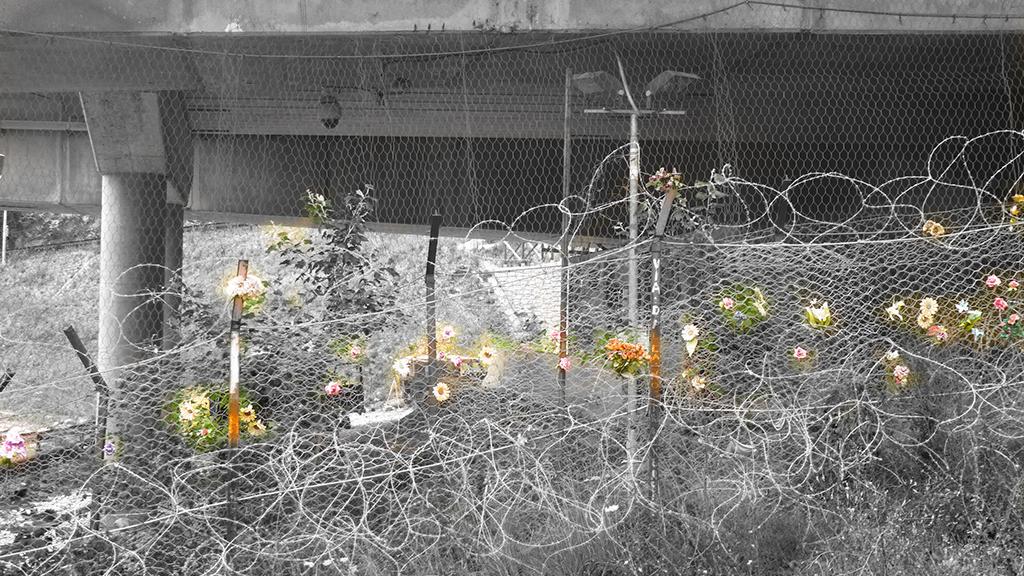 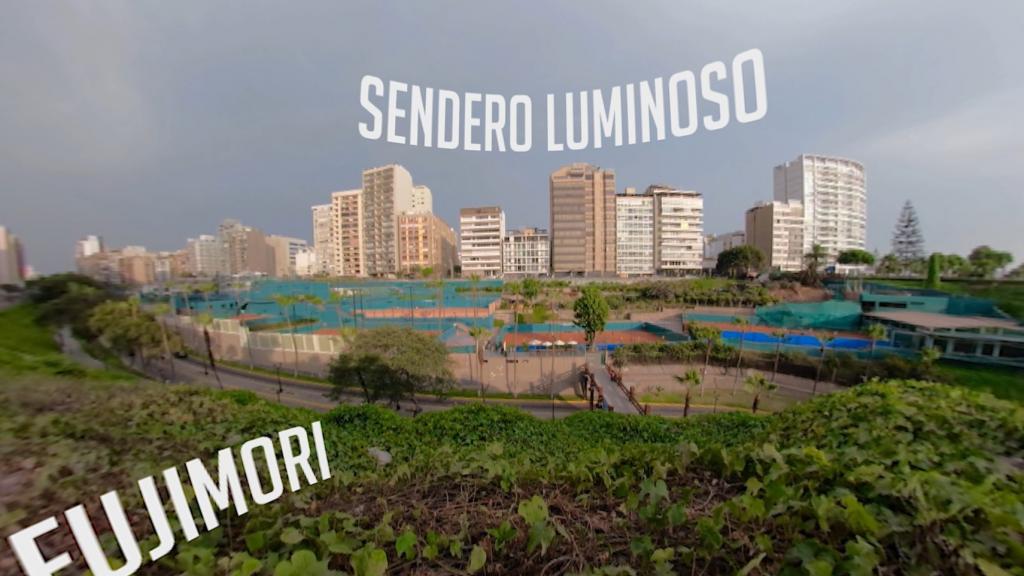 The Rise of the Social Bots 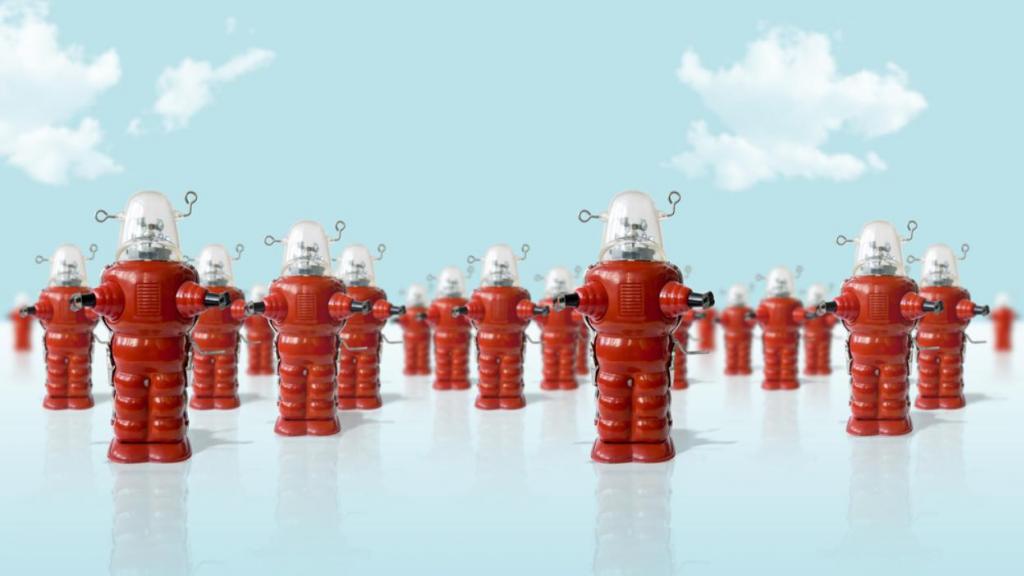 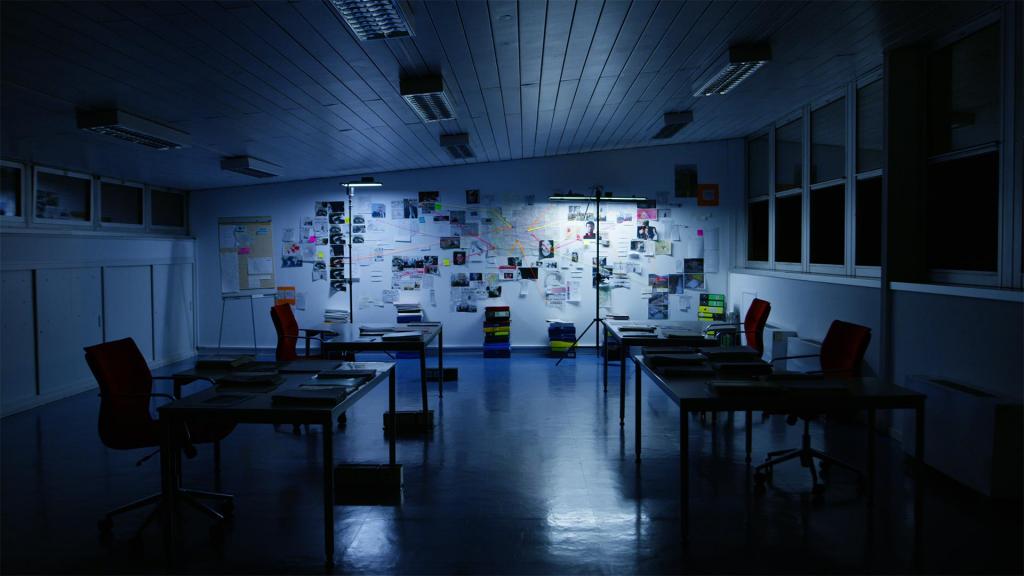 Sex Slavery- In the Name of God 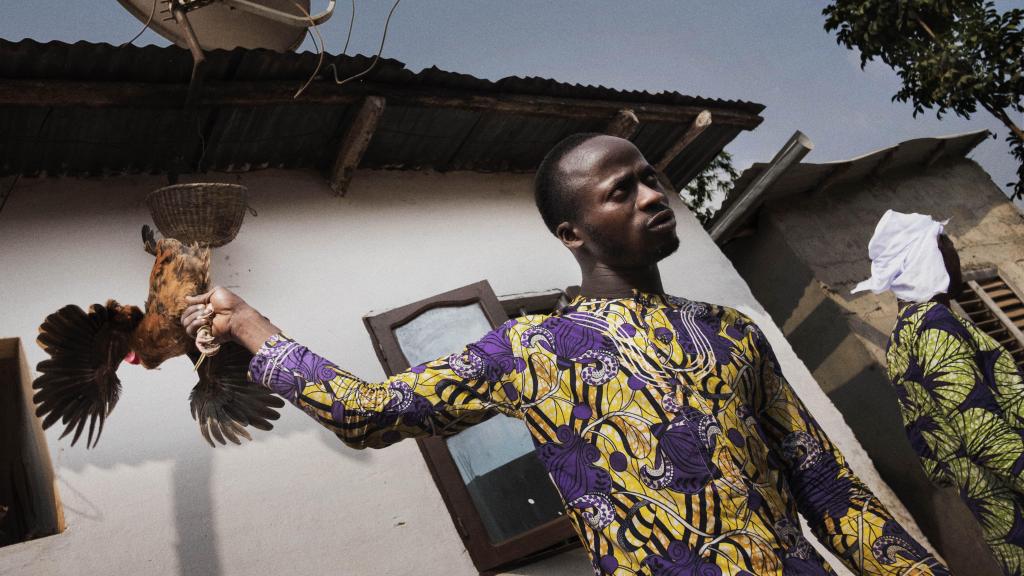 The authors of the shortlisted projects will participate in a public pitching session that will be conducted in English at the next DIG Festival, in Riccione, Italy. Authors will have 10 minutes to present their project to an international jury, in front of an audience consisting of buyers, broadcasters, commissioning editors and producers. During their 10-minute presentation, authors will also play a teaser up to 3 minutes long illustrating the subject, characters, setting and style of their project. The presentation will be followed by an interview with the jury.

Between France and Italy, Susa and Sangone Valleys. All the reasons of the No TAV movement, from resilience to the waste of public money.

Think about your office, the people you work with every day. What if you find out your boss is corrupt?

SEX SLAVERY: IN THE NAME OF GOD
By Francesco Murana

A depraved mix of ancestral rituals and criminal networks is forcing thousands of Nigerian women to live in a sex slavery condition. In the name of God.

This is the story of a man overwhelmed by events. Together with his family, he is fighting against a multinational corporation, with a relentless sense of guilt for being the only survivor of a sea tragedy.

THE FIRST RING
By Vito Foderà

Various individual stories are interlaced with the general story of drug trafficking, in an ample journey across a geographical, political, functional and human map, animated by goods, people, destinies and interests.

THE RISE OF THE SOCIAL BOTS
By Emanuele Piano

An investigation on the rise of the social bots, their spread, their impact and the people who are behind the automated online troll armies that influence our public lives, markets and security.